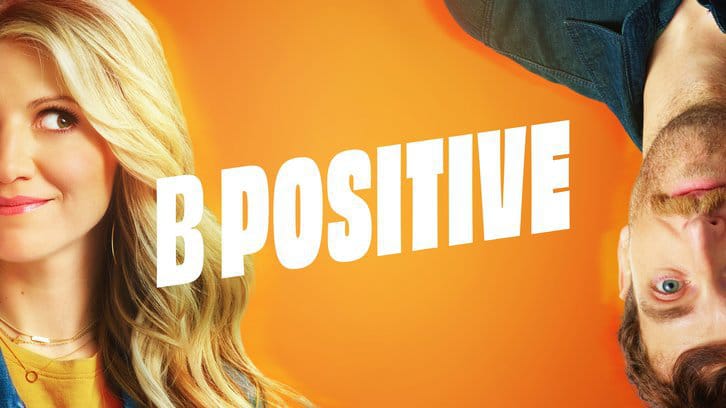 Gina comes up with a plan to help a resident, Meredith (Priscilla Lopez), get some space from her overprotective husband. Also, Drew works up the courage to tell Gina he has feelings for her.